Disclaimer: Dr. Hilu and his team do not diagnose nor treat specific diseases or disorders. They try to discover by means of the analysis all the possible irregularities and imbalances in a patient’s blood and then proceed to design a custom-built protocol to try to help correct as many defects as possible (whether they know if the imbalances are related to the patient’s specific diagnosis or not). Due to their unique approach the results may vary as they treat the individual abnormalities in the body at a cellular level and not based on a predetermined diagnoses.

May you prosper and be in good health...

“I got extreme Hashimoto’s thyroiditis at the age of 4 and was officially diagnosed at 16. I spent decades of my life utterly exhausted, fatigued, unable to lose weight and basically not able to enjoy my life to the fullness even while I was trying to raise three kids. Over thirty five years after my diagnosis, about 2 years ago, I hit rock bottom. I was so sick and tired of being sick and tired.

I had gone to so many naturopaths and acupuncture and had spent tens of thousands of dollars on treatments and doctors appointments. I had previously been misdiagnosed with lupus, arthritis, and sent from one doctor to another. I wanted to be a participant in life and not a spectator. But two years ago, I contacted Andrea Thompson after my husband’s encouragement.

I did the cellular analysis with Dr. Hilu and got a strict protocol including supplements, dry brushing, a helpful diet to heal my digestive system and eliminate all the foods which I was allergic to including broccoli or dairy. Within the first month, my energy was greatly improved! It was totally noticeable. I had less inflammation in my legs. I have been slowly but steadily losing weight.

I was able to recover. The process was gradual but encouraging after spending decades struggling. I have not been sick for over a year. The hashimotos is in remission.

I feel like I have gotten my life back again.” 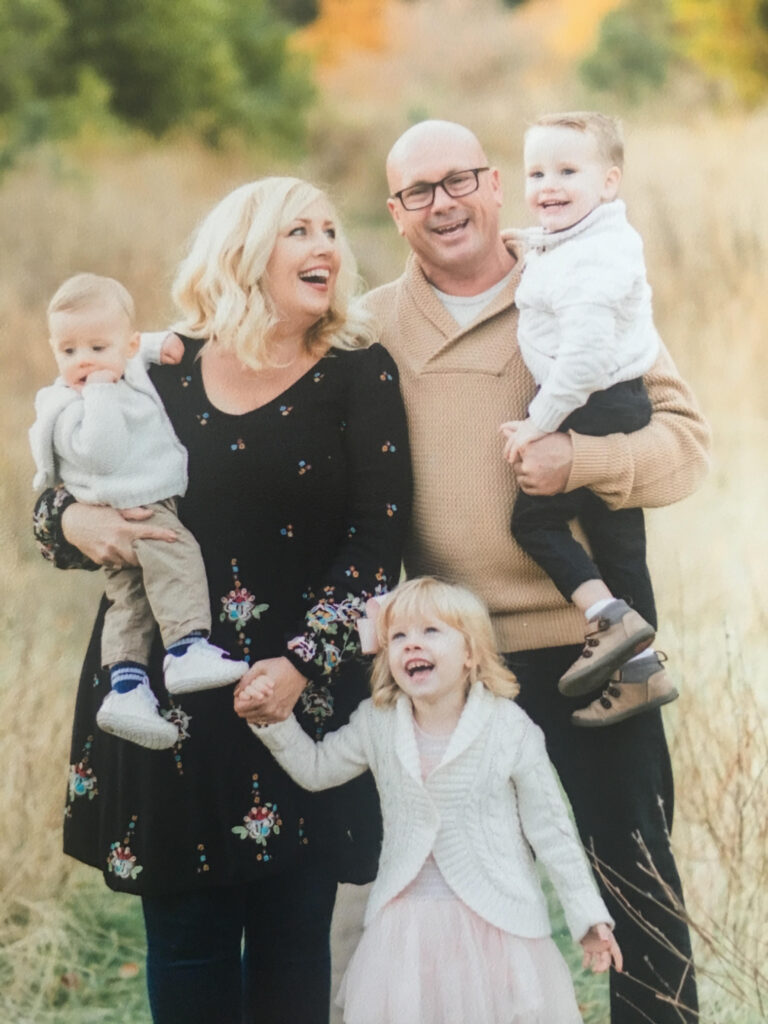