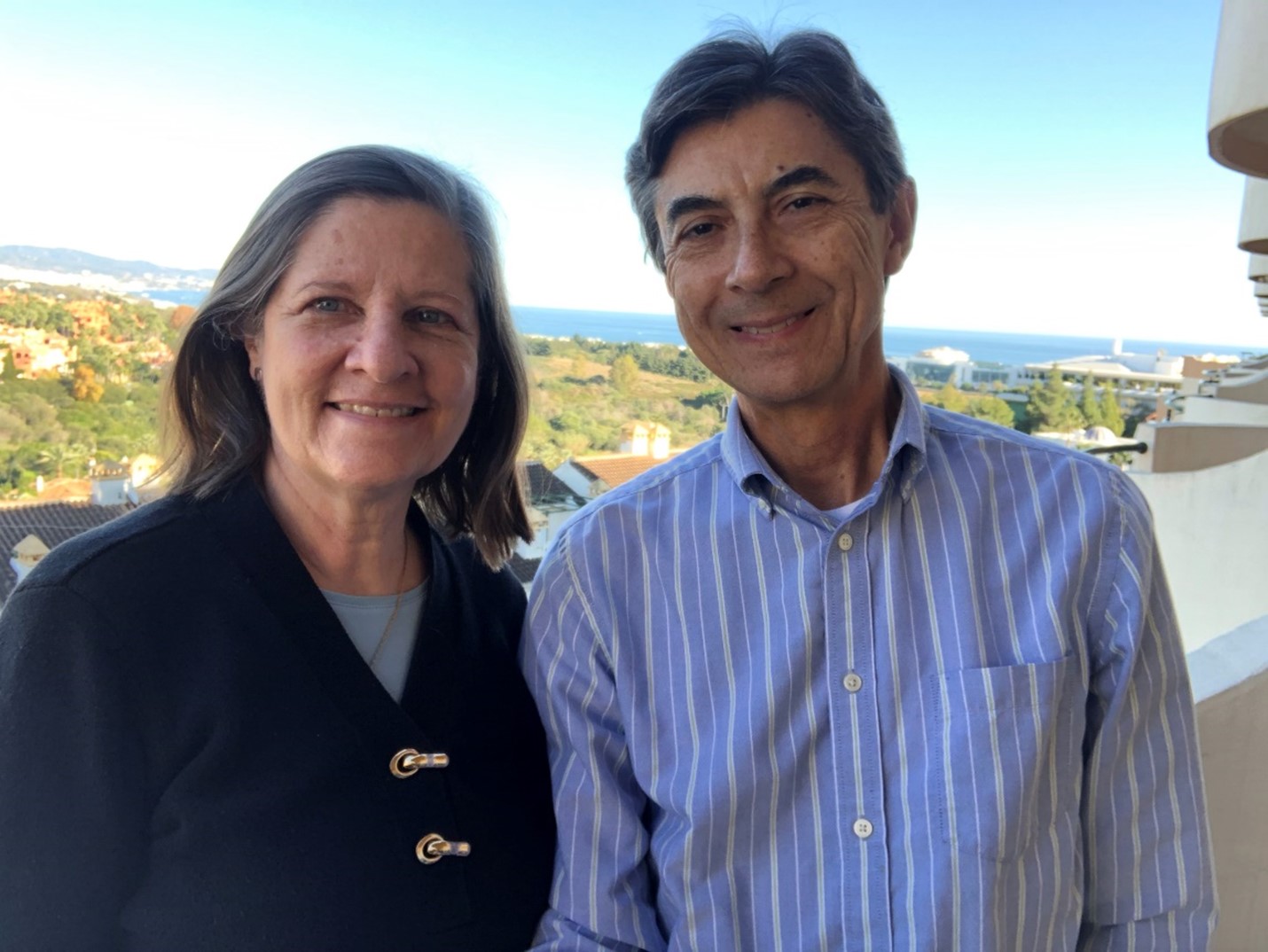 I received a phone call on May 23rd, 2019 that would forever change my life. I had been diagnosed with Diffuse Large B-cell Lymphoma Stage 3 Cancer and had tumors on my neck, lungs, and abdomen. We tried conventional medical treatments from June 2019 to January 2020. I went through my first round of chemo from early June to late September 2019. After four months of chemo, a PET scan revealed that the mass in my lower abdomen had not disappeared.

The oncologist recommended a second cycle of chemo in preparation for a bone marrow transplant, stating that that was the next protocol they followed for someone with Lymphoma if the first round of chemo didn’t work. After the second round of chemo, the tumor in my abdomen continued to grow.

The oncologists wanted me to continue with a bone marrow transplant and told me that the cancer would probably come back within five years.

Unsatisfied with this option, my wife began to research alternative treatment options and found stories of many people beating cancer without chemotherapy. My wife had to convince me to follow Dr. Hilu’s protocol. During my wife’s research to find an alternative protocol, my wife’s sister, Catherine Briceno, sent us the book written by Andrea Thompson, “How I beat cancer: My journey of overcoming the deadly disease in 90 days!” In it, we read about Dr. Raymond Hilu, a renowned cellular biologist who practices mainly out of his clinic, the Hilu Institute, located in Marbella, Spain. I have followed Dr. Hilu’s protocol strictly since January 2020.

Recently, my oncologist took 20 vials of blood to do extensive testing for cancer markers. I am so pleased to announce that I am cancer free.