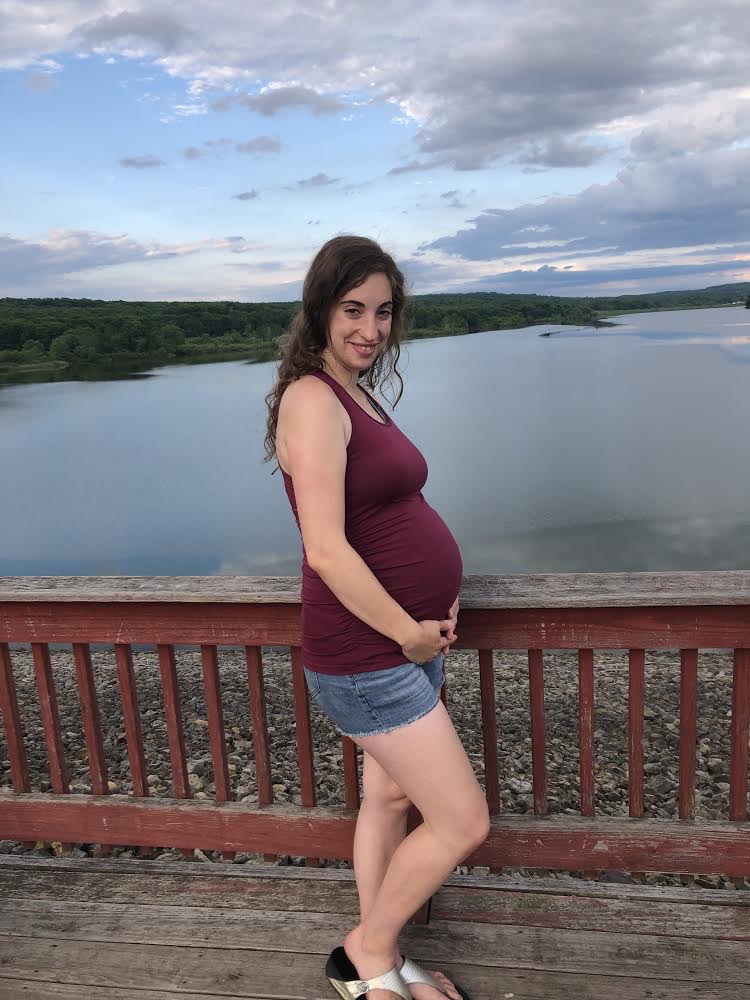 “Three years ago I knew I was slowly dying. I had battled Lyme disease for over a decade, having contracted it around 10 years old. Over the years I suffered through extreme fatigue, muscle aches, brain fog, irritability, nerve pain, and headaches among other symptoms. I tried long-term antibiotics then switched to herbs and supplements. I tried different diets, detoxing methods, and eliminating toxins from my environment. I followed many other protocols and saw many doctors. I was robbed of my teens and early twenties because Lyme significantly affected my social life, ambitions, and ability to dream. I spent many months at different points only being able to get out of bed to go to the bathroom and shower once a week. Some days I felt paralyzed by my symptoms and so grateful that people brought me food, otherwise I wouldn’t have eaten. I couldn’t hold down a full-time job, gave up being a paramedic and finishing college due to brain fog, lost business start-ups, and even stopped driving at one point because it was no longer safe for me to do so. I felt like the things I had done and discovered about health over the years had helped for a time or had kept me alive so far but I could feel death in my body and I hadn’t found answers to stop the endless suffering I experienced every day.

I would never have believed you if you told me back then I would be thriving in many areas and growing a new life within my body in just a few short years. A friend recommended that I get my blood analyzed by a world-leading cellular biologist based in Spain; a decision that turned out to save my life. Dr. Hilu analyzed my blood under a microscope that magnified it 65,000 times. Not only was he able to see root causes of my many symptoms, he crafted a protocol specific for my body that was not only the perfect combination for the severe and life-threatening condition it was in, but one that was gentle enough to heal instead of overwhelm it. I made headway against the chaos that reigned over my body for four months at home until I was able to fly to his clinic in Spain. There I received two weeks of treatments that included… These treatments put my body over the tipping point of chaos into healing. While I noticed immediate changes during and after my visit to the clinic, I continued to detox all disease out of my body over the next couple months and within a year I was symptom free. I have maintained a disease-free state ever since proven by routine blood analyses and lack of any symptoms.

I knew I was fully healed when I signed up to do CrossFit with my husband and was able to do it! As a woman free of disease, now I spend my days going on adventures with my husband, taking care of my two mini pet pigs, working out, running a house, and contributing to the world through work. I am thriving as I learn new things with a clear mind. I am currently having a healthy pregnancy free of fatigue, mood swings, cravings, and swelling. I’m working through the trauma I experienced being trapped in a chronically ill body for so long while dreaming up business ideas to help those who are still suffering.

I hope my story brings you hope if Lyme is your diagnosis. I remember feeling hopeless and angry at people who had found healing when it seemed unreachable and my suffering was so intense. Your body was created to heal and your heart to be alive. I encourage you to put one foot in front of the other by getting a clear picture of what is going on in your body through Dr. Hilu’s blood analysis. Once you can see the battle you’re fighting, a path can be charted to your place of healing.”